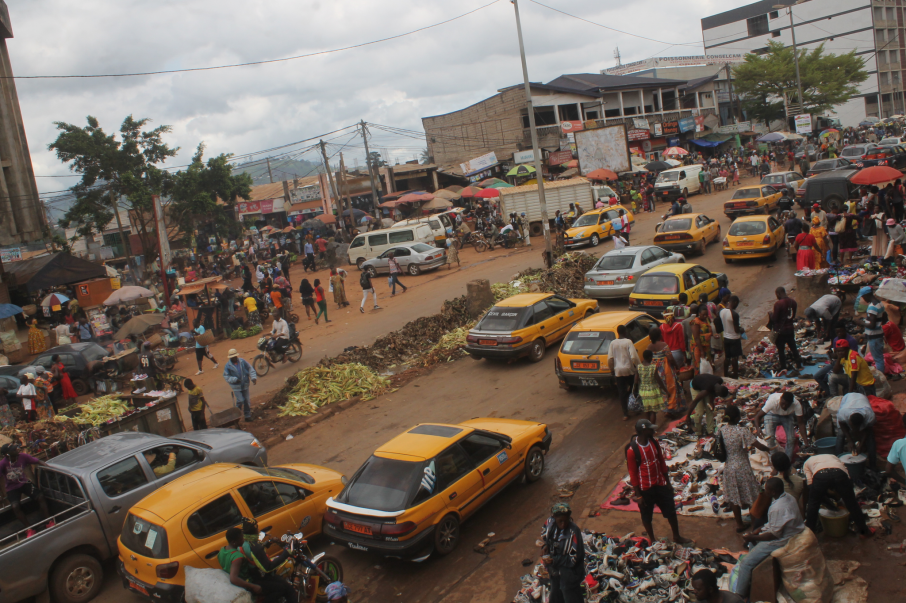 After this heartbreaking day, nothing was simple anymore and it is still my reality today. Later, we find our dad (Bah), surprised he questions us and my elder brother answers simply that mom chased us away. Obviously, he did not go into the details that his mother-in-law, the wife of the Minister, had asked to push the kids out! My brother explained to him what had happened, and my father remained silent… A month later, my mother discovered that she was pregnant, my father was going to be a father again. This did not change anything, my mother did not come back home; especially, that dad would remarry his cousin a few months later. My mother was shocked. Despite her pregnancy, the “love of her life” was marrying another woman. Mom gave birth to an adorable little man, “Boukharri”. Finally, she remarried to a seemingly nice man. However, he was in fact what is called “a sector” (he belonged to a kind of sect to which he sold his women, who quickly lost their reason and ended up disappearing). But I don’t want to say anything about that, all I know is that mom became mentally unstable, didn’t really recover, we tried traditional treatments and “istihara” (Islamic prayer for the sick). She was finally interned and followed by a psychologist, but without any convincing results. To this day she is not the woman she used to be. We never went back to our old life, our new stepmother doesn’t like us and my father has never been the same. We tried to create a kind of relationship with my new stepmother, without much success. Always a lot of friction, clashes for nothing. And with mom, it’s even worse, she has lost her mind for the most part and life is hard.

The divorce of my parents broke me, I thought it was the worst, but when she lost her mind, and I never again found the mother I loved so much, I suffered twofold. I was angry at life, I blamed everyone for her mental state… But I realized that all this had changed me, I had become stronger!

During all these years, my life has been a continual tug of war, mainly to find the means to be independent! Many ups and downs, but I am moving forward, persevering. The same feeling that emerged from my rage against life has permeated, I am getting stronger, but without losing my femininity, love for my brothers and sisters, and gratitude for what is offered to me in return for my efforts and determination. I am proud of myself.

My mother has suffered a lot, and due to her mental state, she has remained alone, isolated; she has let go, her friends, her family, her ex-husband, all have abandoned her. She doesn’t work, she begs or pleads for money to be able to eat, I try to give her as much as I can, which is also quite meager! She deserves so much better than that, one of my motivations in pursuing my studies, my leap to Vancouver is, God willing, to be able to give to the woman who gave me life everything she could not have. I want to wipe her tears, give her love and make her life easier. This is a strong motivation for me.

She knows that people are helping me so that I can continue my education, so that I can have a place to stay and food to eat. When I get support from papacan, I save some of it for her, she knows that! She often asks about papacan and Canada. I feel that it gives her seeds of happiness to see that I am moving forward in life against all odds and that I am focused on success. I also think she is proud to feel that I am so motivated by my independence. Dear Mom, I won’t let you down, I’m going to succeed for me, but also for you! I love you.